The Geographics of Freshmen Enrollment and Admissions

When evaluating your chances of being admitted to a college, geographic statistics are another important aspect of the process in understanding admissions probability. To learn more about in state versus out of state college enrollment numbers and where exactly freshmen migrate from, take a look at the U.S. Department of Education’s Integrated Postsecondary Education Data System (Ipeds) at http://nces.ed.gov/ipeds. You can find out the percentage breakdown of freshmen enrollment by state at approximately 1600 institutions across the nation. The data is based on domestic students (not international) and is updated every two years. In a recent article, The Chronicle of Education highlights Penn State University’s historical breakdown. The graph demonstrates a shift to higher levels of out of state freshmen enrollment (36.1% in 2010 versus 30.1% in 2008) after holding fairly steady for several years. In terms of admissions, this is good news for students outside of Pennsylvania seeking a quality education from one of the top public universities in the nation.And, if you’re from a state with few or no students represented in the freshman class, your admissions probability could be much higher as colleges like Penn State are working toward greater geographic diversity. Note that in 2010, there were no freshmen from several states including Vermont; an opportunity to distinguish yourself! http://tinyurl.com/3rjvdfj. 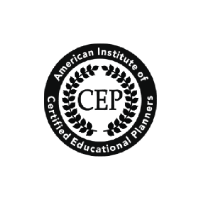 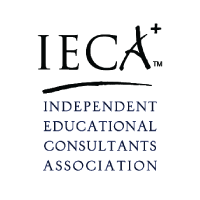 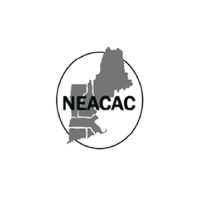 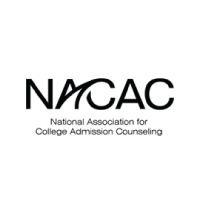 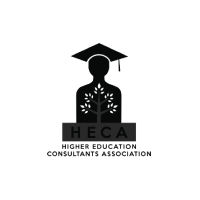